Truth telling is the first step towards reconciliation, says park board chair 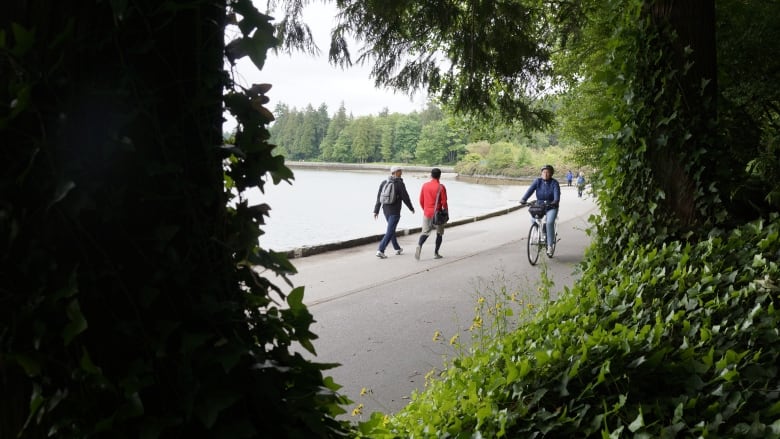 The area that is now called Stanley Park was federal territory, given to Vancouver on a 100-year lease that was recently renewed but never ceded by the First Nations who lived there. (David Horemans/CBC)


The Vancouver Park Board is focusing on its own role in colonialism, having voted Monday night to proceed with an unprecedented audit scrutinizing past actions stretching back to 1888.

The approval of the audit follows 11 reconciliation recommendations the park board adopted in 2016.

"The first step towards reconciliation is truth telling," said board chair Stuart Mackinnon.

"We have to look at our past practices to understand how we've got to where we are."

That includes past actions like the dispossession of people and the theft of traditional territories, such as the area now called Stanley Park, disturbance of archeological sites and discounting local Indigenous knowledge.

Mackinnon also recommended a formal apology to the Musqueam, Squamish and Tsleil-Waututh First Nations as part of the colonial audit.

"There has been no recognition that people have lived in that area for thousands of years," he told Stephen Quinn, the host of CBC's The Early Edition.

"We have to recognize that with that colonial history, there have been some costs." 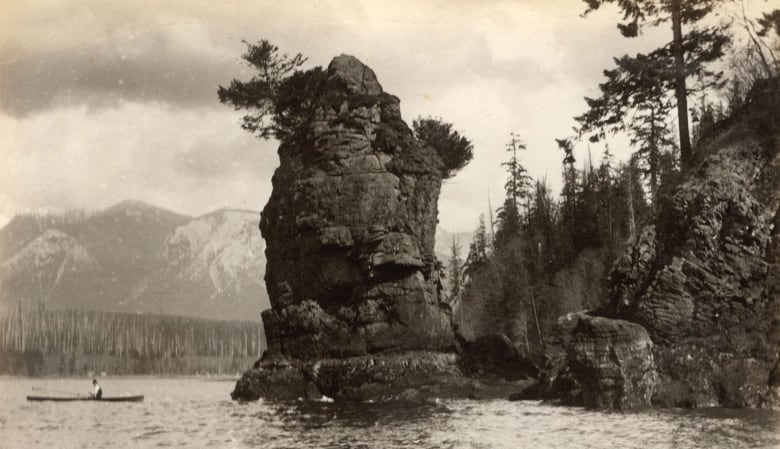 Taken in 1889 or 1890, this photo shows a man in a canoe paddling past Siwash Rock. The Vancouver Park Board voted unanimously to work with First Nations to rename Siwash Rock last year. (City of Vancouver Archives)

Names that 'negate the very essence'

One way of recognizing the people who were in the area first has to do with the names of locations, as one example.

"The idea that a place they have been for millennia is called Spanish Banks — named after some folks who came in here a couple hundred years ago, looked around and left — it negates the very essence of the people who have always been here," Mackinnon said.

In Monday's meeting, he also submitted a motion on notice for September to work with First Nations in Vancouver on acknowledging and accepting place names.

Collaborating with First Nations on the issues of the audit is key, he emphasized.

"Truth telling means that we are listening," he said.


Posted by Stuart Mackinnon at 6:58 AM