for better parks and a better city

wishing you all health, happiness, and love 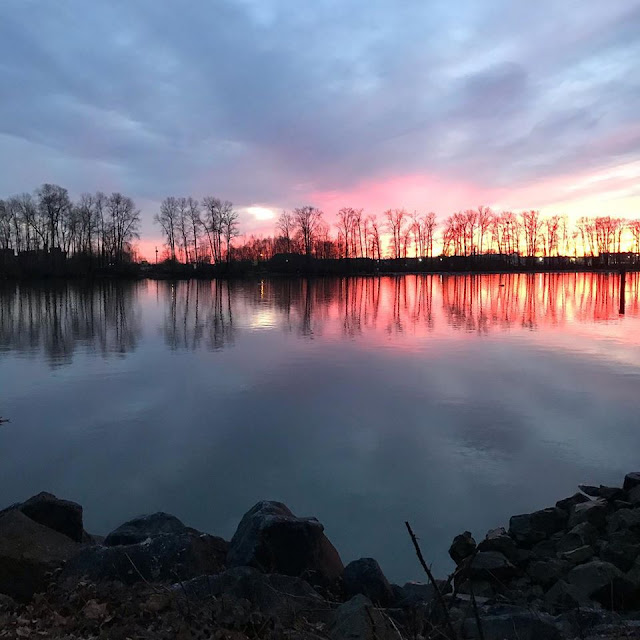 Posted by Stuart Mackinnon at 8:28 PM