Michael Wiebe for Vancouver Park Board

Michael Wiebe is my running mate as a Green Party of Vancouver Park Baord candidate. Here is some information so you can get to know him better. 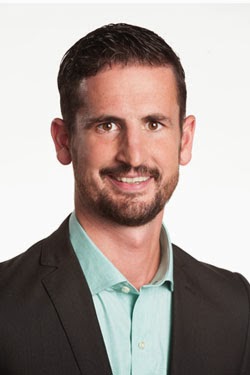 Bio: Michael Wiebe grew up skating on Jericho pond, swimming at English Bay, and cycling Stanley Park. He’s now a local business owner and community leader who wants to work to preserve and enhance the best of Vancouver. He started by volunteering at age 12, by mapping out the wheelchair accessibility of all trails in Stanley Park. At age 16, Wiebe became a Lifeguard for the Park Board and would later co-found the Vancouver Lifeguard Association.
After earning his Bachelor’s in Business Administration, Wiebe worked for the Provincial Government in managing public board appointments and helped build the Best Practice Guidelines. He later migrated to the hospitality industry in order to gain management experience, ultimately leading him to opening his own restaurant.

As a director of the Mount Pleasant BIA, Wiebe feels called to be more involved in community advocacy work. He understands that Vancouver is in a phase of rapid growth with a powerful potential for change, and wants to help ensure that the right decisions are being made, guided by evidence-based policy and the principles of sustainability.

Why is Michael running for Park Board with the Green Party of Vancouver? - “I’m running for Parks Board Commissioner because the voices of our city have been lost,” says Wiebe. “I noticed this first-hand on the Mount Pleasant Implementation Committee. We need to take advantage of the opportunities this city has during a time of growth to work together to maximize our resources and build more natural parks and a healthier food system; foster grassroots community initiatives; and create a sustainable waste management program. ”
Learn more about Michael Wiebe at becascadian.com.